Top 10 Places to Live in the UK

Are you considering a move and wondering where is the best place to live in the UK? There are many reasons for wanting to move to the UK, but should you be looking for your forever home, you should consider all of the deciding factors. Essentially you need to assess your priorities: are you moving somewhere for new job opportunities? Are you moving to somewhere that offers you a better quality of life? Do you wish to provide your children with access to better education facilities? 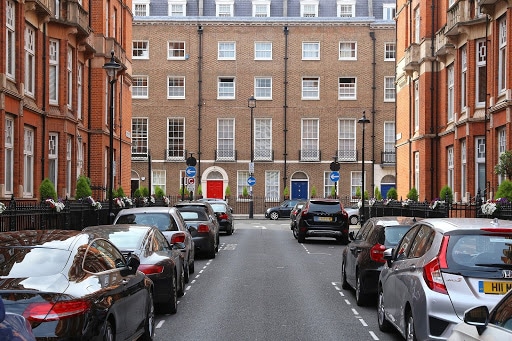 With all of the above considered, we’re providing our top 10 places to live in the UK should you consider moving in the coming years.

As the capital city of England, London is the largest city in the UK and has developed into one of Europe’s largest cities. The vibrant, bustling city is well known for its multiculturalism and is home to a vast number of different communities. Covering such a large area of land, London encapsulates true British culture and is a city of new adventure and opportunity. 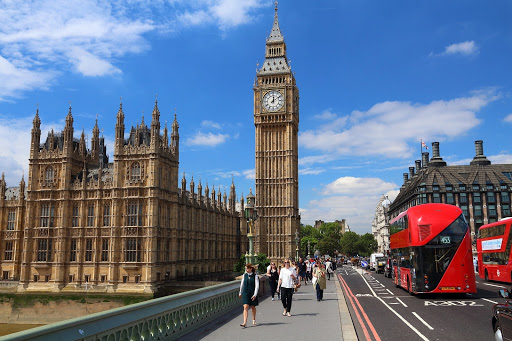 Whether you’re moving to London for the variety of job opportunities, raising a family, or simply wish to immersify yourself in the high-spirited culture, London is a great place to live.

Stretched across the beautiful south coast of England, the effervescent city of Brighton offers something for everyone. The infamous beach and pier are family favourites, attracting over 11 million visitors each year. What’s more, the city is packed with things to do, from the bohemian North Laine to the regency homes along the waterfront.

Brighton is home to the UK’s largest LGBTQ+ community, and offers plenty to expats seeking a diverse lifestyle. Living there has become an increasingly attractive prospect for expats, and therefore as you would expect, house prices have driven up recently. According to Zoopla, house prices average £388,739 in May 2021. 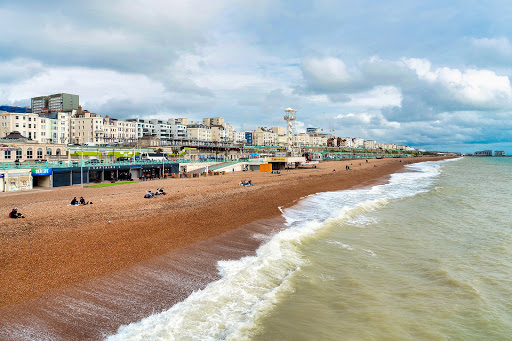 Despite this, the great sense of community and distinct feel of the city makes Brighton feel like home, and we know that you will love every second of being there.

Manchester is a lively northern city, packed with character. Now home to two large universities, it’s no shock that Manchester has one of the largest student communities in the UK and is now considered as a top UK city to live in (The Economist Intelligence Unit Global Liveability Report 2015-19). The city celebrates its multiculturalism in public spaces, and the private sector actively seeks out international skill sets to benefit the community. 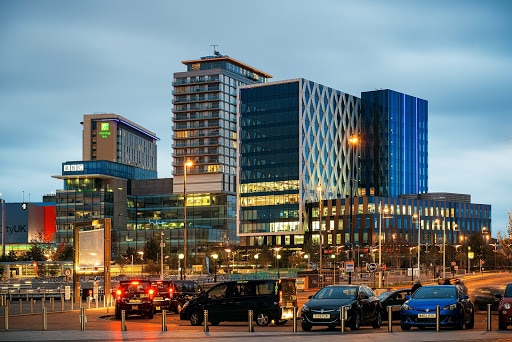 The job market in Manchester is strong and ever-growing, opening up a wide range of employment opportunities for expats. The city can be considered an expensive city to live in, with the cost of real estate bulking your expense. Despite this, the cost of living there is considerably lower than in London.

Oxford is a beautiful historic city, full of architectural beauty and rich culture. The city is home to excellent schooling facilities, with the Oxford University ranking best in the world by Times Higher Education. Oxford has also influenced the English language as it is today, with its English Dictionary which has been published for over 100 years. The dictionary can be found in every school in the UK, making Oxford a globally recognised city.

Oxford is also well known as a city which inspired many culturally relevant films, for example, The Great Hall at Christ Church College inspired the infamous Hogwarts dining hall which features in the Harry Potter movies. 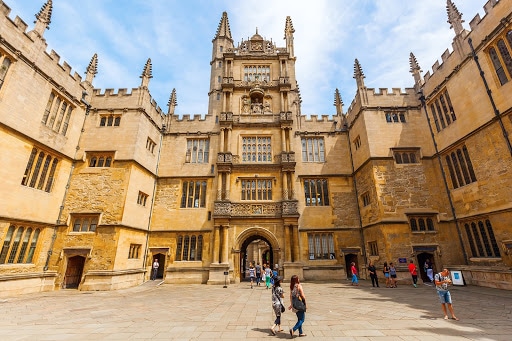 Oxford is a great location if you’re looking to immerse yourself in rich English culture and history. The city also offers great educational services which are ideal for raising children.

Draped over an ancient volcano, the cosmopolitan city of Edinburgh is perceived as one of Scotland’s most beautiful cities, centering around the stunning Edinburgh Castle in the heart of the city. Boasting a wealth of historic sites, tourists visit the city every year to delve deeper into Scotish culture. 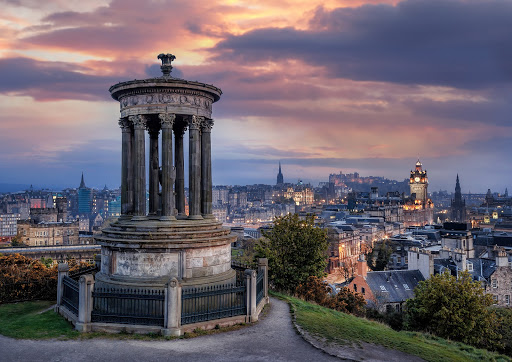 There are plenty of affordable neighbourhoods in the outskirts of Edinburgh that offer spacious family houses with direct access to the city centre, including Marchmont and Bruntsfield to name a couple.

Birmingham is often not on the list of places to move to, but it definitely should be. Birmingham is a busy and bustling city, housing a wide variety of museums, shopping and dining areas for everybody to enjoy. Birmingham is infamous for its canals, with the locals often reminding you that it has more kilometers of canals than in Venice. 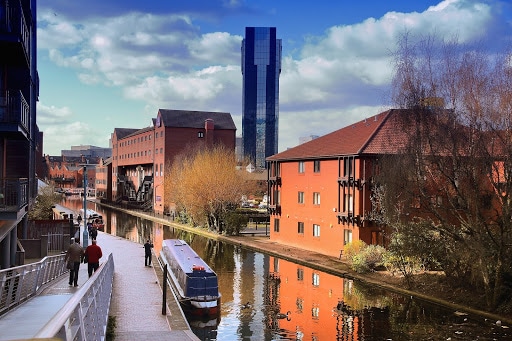 Birmingham has both cheaper and some more expensive areas, however the cost of living in the city is fairly decent. The city centre has a combination of new flat complexes and properties that need some extra work, there is definitely something for everyone in Birmingham.

The capital city of Wales has so much to offer; providing residents with an entire range of excellent properties, quality schools and some brilliant shopping destinations. Cardiff has grown into a modern town, which welcomes people across the globe each year, especially when hosting rugby. 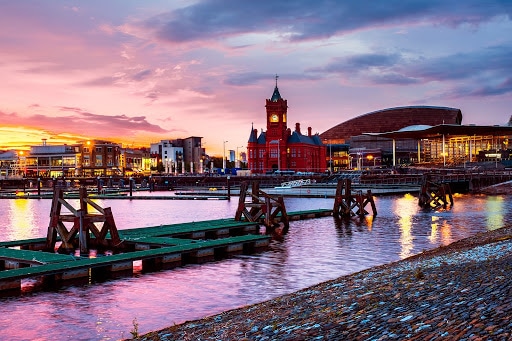 Housing prices in Cardiff are reasonable when compared to other cities across the globe, and whilst property value can differ between areas, the average cost of housing is decent, standing at £265,702 in May 2021.

A university city that sits on the River Tyne, Newcastle lies in the north east of England. Previously renowned for its manufacturing industry, the city is now a central hub for the arts, sciences and businesses, and offers expats a plethora of new job opportunities. 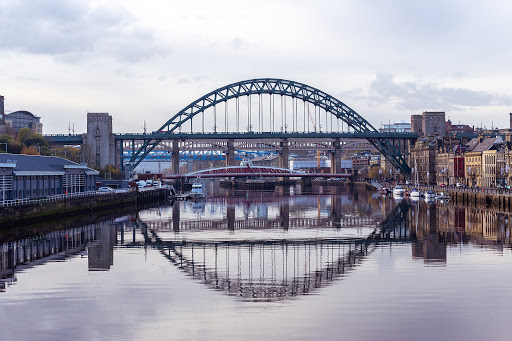 There is always something to do in Newcastle, whether that’s attending fashion week, enjoying the open air cinema or dining at some of the best restaurants in the country. Whatsmore, a survey conducted by OnePoll has recently revealed that Newcastle is the safest city to live in the UK.

Once titled the industrial capital of Yorkshire, Leeds is now renowned as a trendy city with a popping arts scene. Its fashionable city centre and swathes of green space make it a popular destination for the younger generation and families alike. 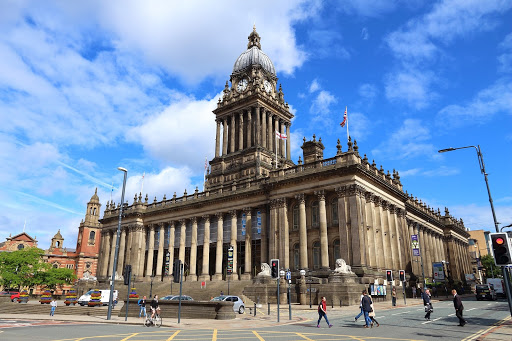 Leeds is only 20 miles away from the idyllic Yorkshire Dales National park, which is great for those that wish to escape the urban lifestyle. Leeds is a very diverse city, with almost 13% of its growing population being born overseas.

Home to a strong maritime culture, Southampton is located on the south coast of England. Known as the city where the Titanic set sail, there is a strong relationship between Southampton and the sea. This makes the city the ideal place for people to enjoy sailing, water sports and being on the beautiful English coast. 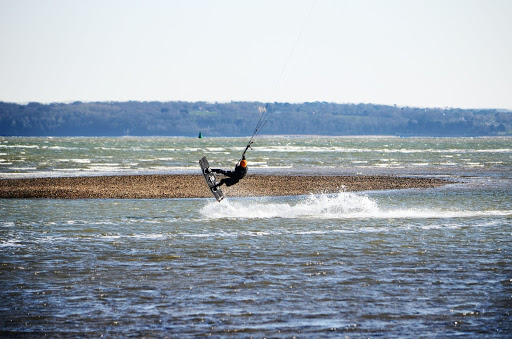 Are you looking to move to somewhere in the UK? Please don’t hesitate to get in touch or get a free quote from a member of our team today.