How Christmas Is Celebrated Around The World

Ever wondered how Christmas is celebrated around the world? As the classic Christmas song goes, “It’s the most wonderful time of the year” and every country has its own festive season traditions. From celebrating St. Nicholas’s day to having Christmas in the middle of summer, every country around the world does something different but decidedly special to mark the occasion.

Christmas in the UK

Traditionally the UK has Christian rich history which involved going to midnight mass at your local church and then having a big family dinner on Christmas Day with turkey, roasted ham and all the trimmings. This is typically followed by a Christmas pudding, usually lit on fire with alcohol. Houses are decorated inside and out with trees, lights and festive decorations. Towns and cities also decorate to get in the festive spirit, Oxford Street in London has some of the most famous lights that are bigger and brighter every year.

At the start of the festive season, children write letters to Santa and post them in special post boxes and then, later leave carrots, mince pies and a glass of whisky or milk out on Christmas Eve for Santa and his reindeer. In schools, they typically put on a nativity play at Christmas time that all the children take part in, retelling the story of Mary, Joseph and baby Jesus.

Christmas Markets have become a huge part of the UK festive season as it’s a time to meet up with friends and spend days wandering through stalls, beer tents and listening to carol singers. Many countries have adopted these traditions over time as they move from religious meanings to spending time with family and friends. 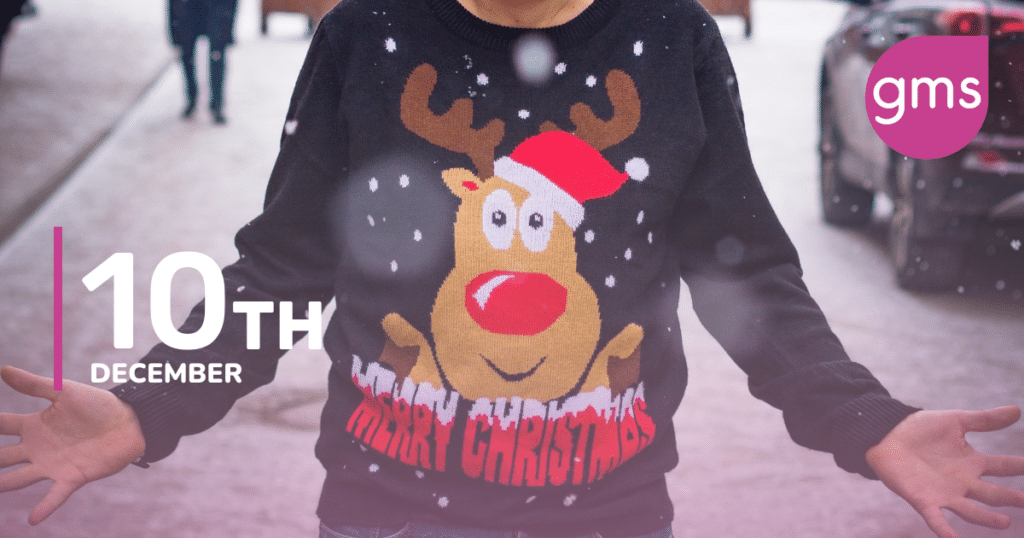 With Australia being in the southern hemisphere Christmas is always in the summer. There is no chance of a white Christmas when it’s 30 degrees or more! Due to the hot weather Santa changes from a red suit to a more appropriate pair of shorts and sandals with short sleeve shirt.

Like the UK, people decorate the exterior of their houses with festive lights and decorations. Some neighbours also host competitions on who has the best displays, and one street in Sydney raises over AUS$30,000 for charity every year with its spectacular light displays. A native plant aptly called ‘Christmas Bush’ is used to decorate every year, green leaves with white flowers that slowly turn red over a period of a few weeks. The festive season in Australia also includes spectacular Christmas parades. Most major towns hold their own Christmas parades where families come out and gather to watch the floats go by.

Instead of a Christmas meal of turkey and all the trimmings, the typical Christmas meal in Australia is usually a seafood BBQ more than likely on the beach with friends and family, boxing day is also a day spent with family. Australia is also famous for a yacht race that goes from Sydney on Boxing Day to Tasmania in the days leading up to New Year’s eve.

Spain is also a country with a history of religious practice during the festive period, which is now slowly moving towards a heavier family focus. Noche Buena, Christmas Eve, is a day when many things are in motion. Children go carolling to earn some money from their neighbours. Those that are religious go to ‘La Misa del Gallo’ at midnight to rejoice in the birth of Jesus, however, the name comes from a rooster that crowed at the time of his birth.

The main Christmas meal in Spain is eaten on Christmas eve which is usually seafood. The Epiphany is also celebrated on January 6th, this is the main gift-giving day as it is when the three kings brought gifts to Jesus. The night before this, children leave their shoes by the fireplace and hope to wake up to them filled with presents, they will also leave out gifts for the kings in the same way that people leave milk out for Father Christmas. Bigger towns and cities will also have Epiphany parades where people will dress up as the three kings, be on their own float and pass out presents to children along the way. 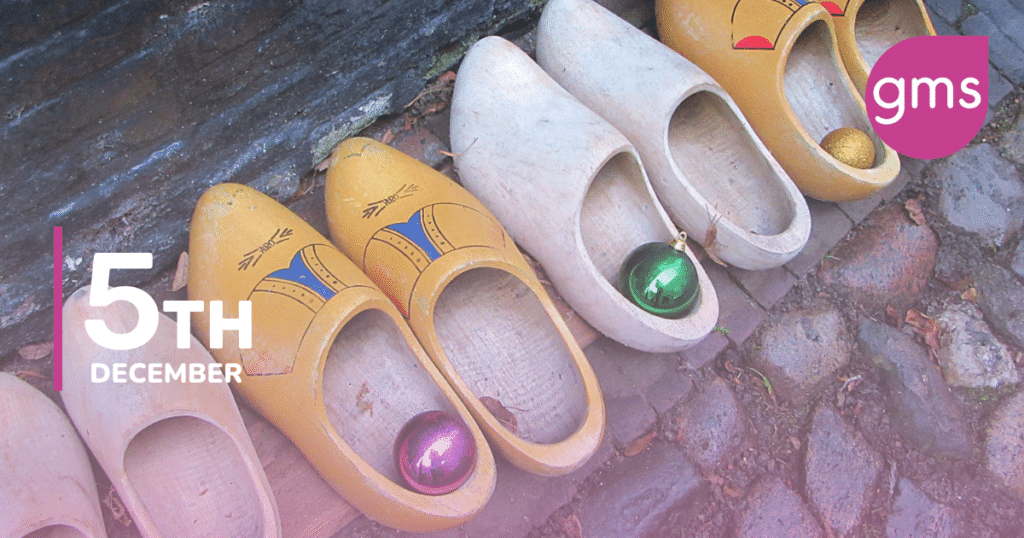 France has a rich festive season full of long-standing traditions such as children sending letters to Papa Noel. It was actually made a law in 1962 that all children who wrote a letter to Papa Noel were to receive a response. Presents are given at the beginning of December most likely on St. Nicholas Day instead of Christmas day and there is usually a family meal on Christmas eve.

One tradition in France is having displays of the nativity in houses and cities, these are usually left up on display until the 2nd of February. Like in Spain, on the 5th of December, the eve of St. Nicholas Day children leave their shoes by the fireplace in the evening and hope to wake up to them filled with presents. They also celebrate the Epiphany on January 6th, usually, they will eat a galette that has a hidden figurine inside, whoever gets the figurine gets to be king or queen for a day.

Germany calls the 25 of December “Erster Feiertag”, meaning the first celebration day. Christmas day is typically a day spent with family, eating traditional feasts and enjoying a relaxing day off work. When it comes to presents, the Germans open presents on the morning of the 24th. A blonde-haired angel known as Christkindl brings the gifts to the children, as opposed to Santa Claus who is a staple figure in many homes across the UK.

When it comes to food, the traditional Christmas meal features duck, goose or rabbit. The main meat is then typically accompanied by German delicacies such as stuffing, red cabbage and potato dumplings.

Christmas in South Korea is an official public holiday, but everyone is back to work on Boxing day, churches are typically decorated with lights and will have a service on Christmas day but it’s only really expats that go to church. The city of Seoul has big light displays and big department stores also decorate for the festive season. Some people also decorate their homes with a tree and lights. Presents do get exchanged but the most popular present to give is money, Santa is also seen wearing blue instead of the traditional red.

We could go on and on about how all the countries in the world celebrate Christmas and the festive season but there are so many countries and traditions so we will leave some for next year! Christmas is such an amazing time of year when family and friends can gather around and celebrate together. After not being able to see family due to the pandemic this festive season is sure to be the biggest and best in a while, parties, meals and seeing friends are going to be extra special.

We hope you stay safe and sound this festive season and be with those you love!